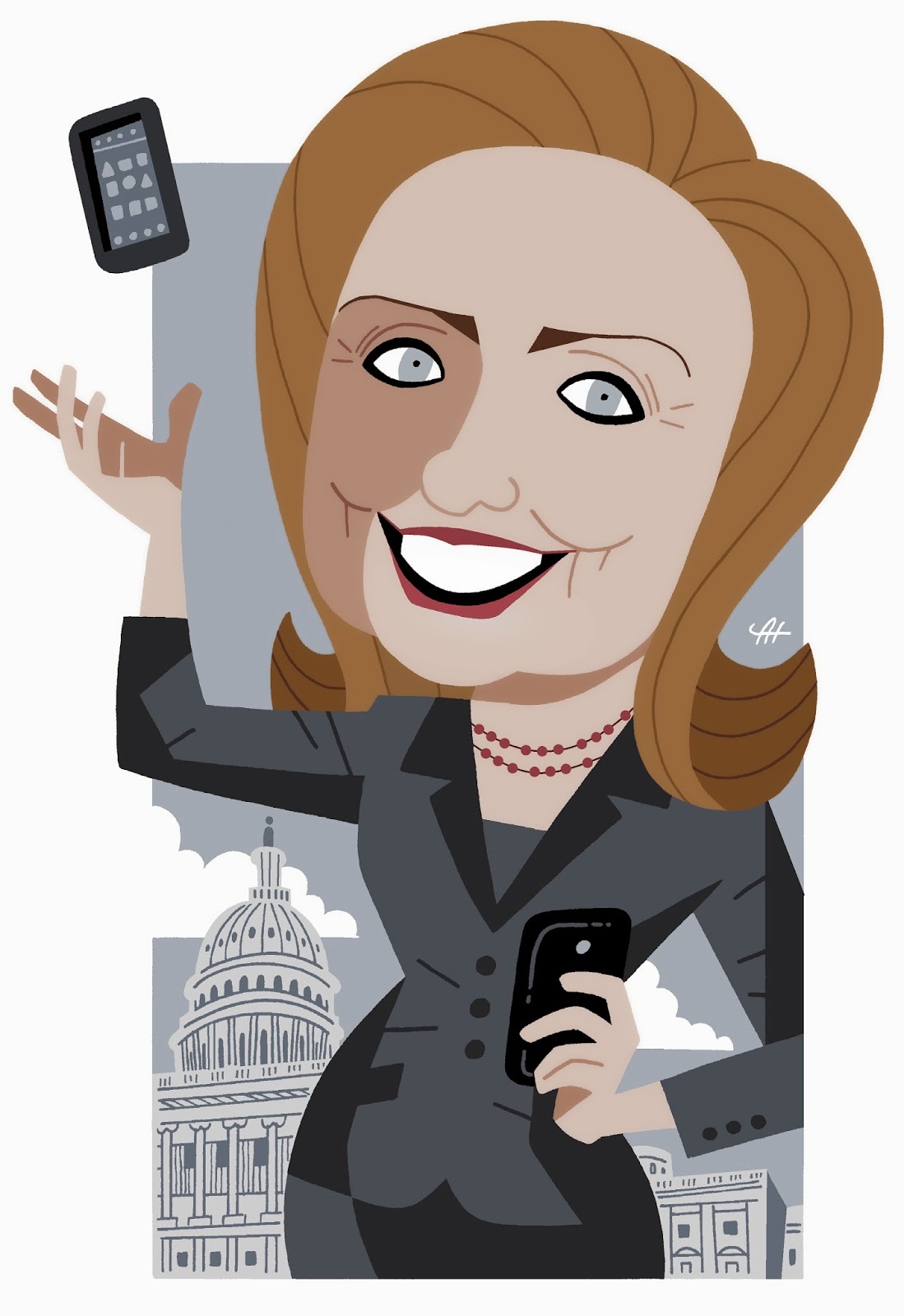 Hillary Clinton has come under fire for having used her personal email while serving as Secretary of State rather than utilizing a government web server. Her defense? She didn't want to use two separate email accounts because she didn't want to carry around two cell phones.

Hopefully, someone has since explained these newfangled cell phone devices to Grandma Clinton...and maybe helped her program her VCR.