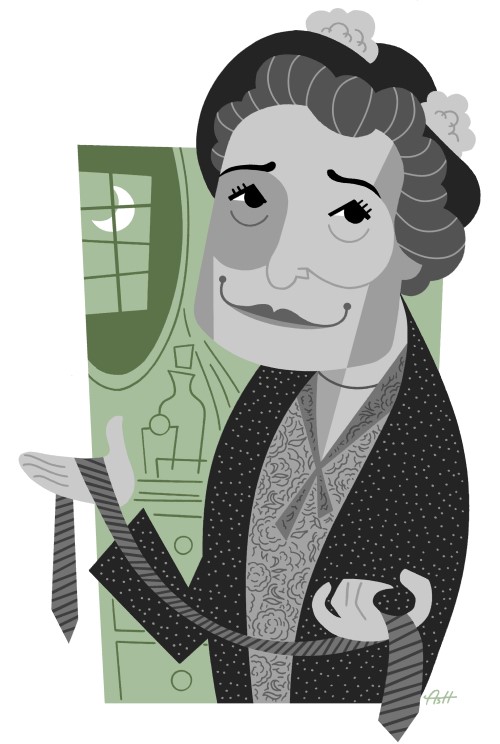 I took another crack at the Thelma Ritter portrait I drew for TCM some years ago. I won't show you the original because it's so revolting I couldn't have possibly been in my right mind when I drew it. I adore Ritter, often considering her performance the salvation of even the worst films she appeared in, so I couldn't let my previous, dog-poo effort at capturing her lie uncorrected.

Ritter is portrayed here as she appeared in Pickup on South Street, a substantial film-noir B-picture in which she has one of her few starring roles. As always, she is the best part of the movie.
Posted by Ashley Holt at 2:59 AM No comments: 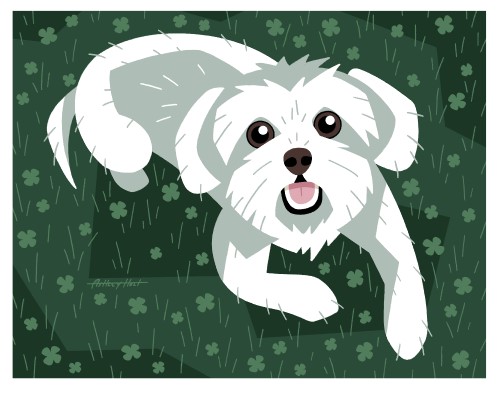 Lilo and Clover.
Posted by Ashley Holt at 10:29 AM No comments: 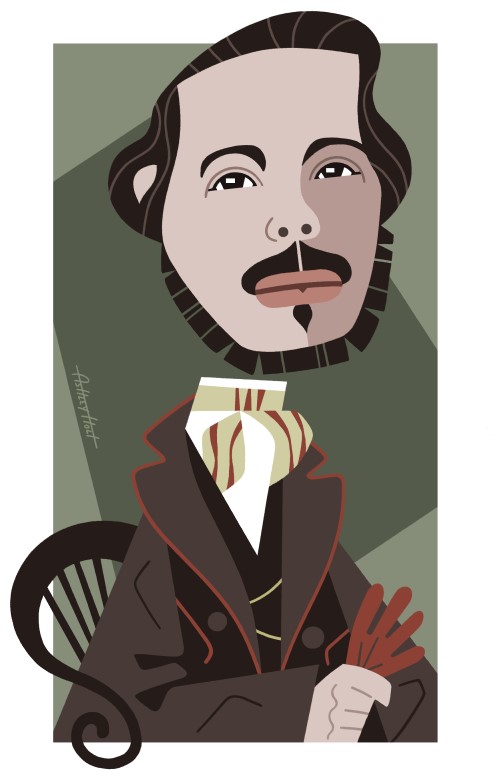 If you have a bug up your bourgeoisie bum about Marxism, you can blame my fellow Wuppertaller Friedrich Engels. After all, it was Engels who supported Karl Marx financially during the writing of The Communist Manifesto, but then you already knew Marx was a no-account mooch, didn't you?

In addition to stirring up the Worker's Revolution, Engels was himself a textile magnate, effectively buttering both side of his bread, culturally and politically. As a result, today's Germans can get a bit confused as to who is Labor and who is The Man, making it difficult to decide who is responsible for society's ills.
Posted by Ashley Holt at 5:51 AM No comments: 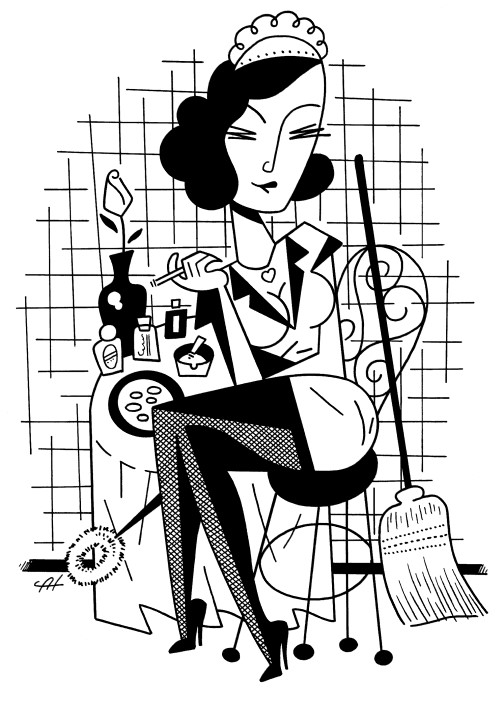 Brand new Symptoms column on the bathroom habits of Europeans and their effect on my fragile manhood: https://thesymptoms.substack.com/p/yer-a-peein?fbclid=IwAR3XdcF9cK-tPih1VEXb-yuxfK95KoZDZ5AejzMoe_9iRT6waAJlZVvs3aY

Be sure to sign up to receive The Symptoms in ye olde inbox while you're at the Substack site. It soothes my wounded ego.
Posted by Ashley Holt at 5:08 AM No comments: