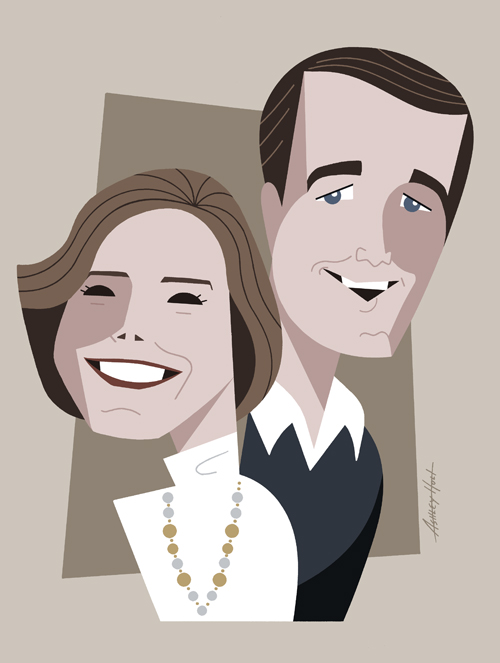 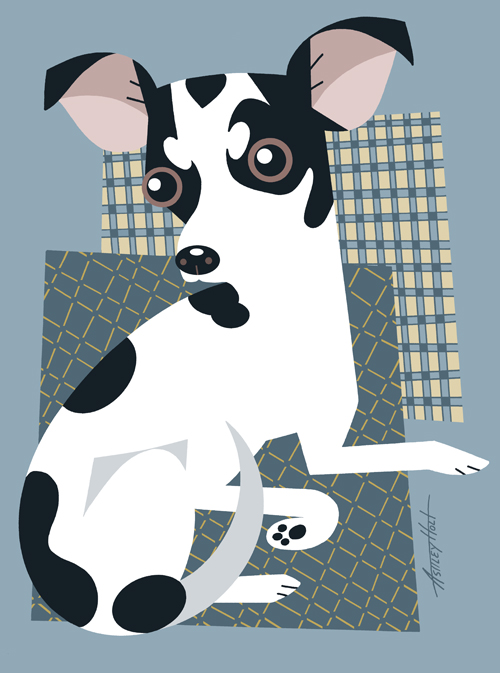 Tom and Wendy Evans and their baby, Pippin.

Posted by Ashley Holt at 4:52 AM No comments: 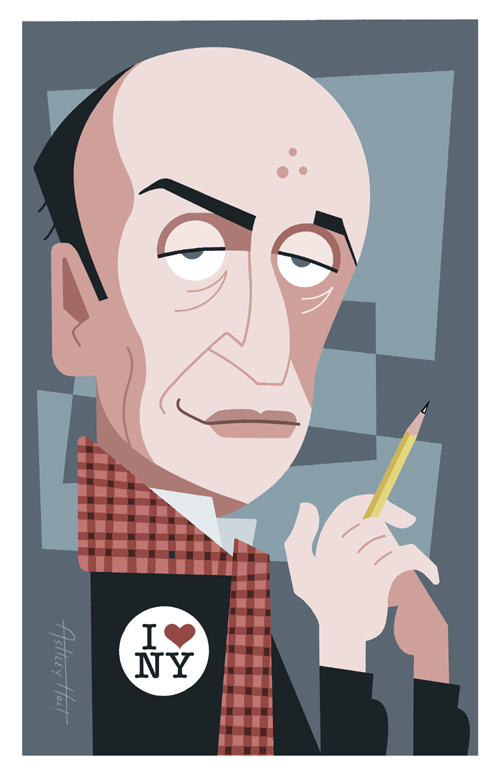 Posted by Ashley Holt at 4:54 PM No comments: 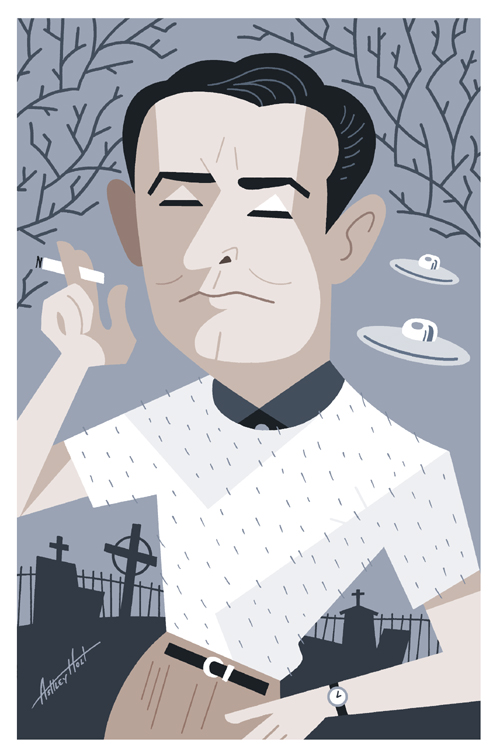 New portrait of beloved cinema visionary Edward D. Wood, Jr. Eddie's eyes are closed because most of my reference for his likeness came from watching Glen or Glenda, in which he keeps his eyes cast down in moping anguish over his cross-dressing secret throughout most of the running time. Wood's in semi-drag here, with only his angora sweater and haughty posture symbolically revealing his feminine mystique. Though he was a fellow traveler in Hollywood's gay community, Wood was careful to stress that transvestism was not necessarily in conflict with a straight man's machismo. Ed was a man's man. He just really, really liked angora, okay?

In case you were wondering - and how could you not? Though I adore Plan Nine, my favorite Ed Wood picture is Bride of the Monster, thanks to its high percentage of both Bela Lugosi and the great Tor Johnson. All in all, Ed's movies are among the few artifacts of our decaying culture truly worth celebrating.
Posted by Ashley Holt at 5:55 PM No comments: