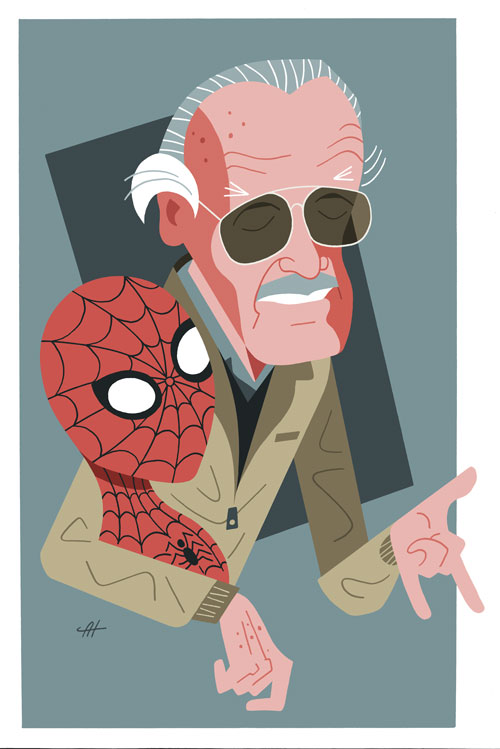 Posted by Ashley Holt at 5:53 PM No comments: 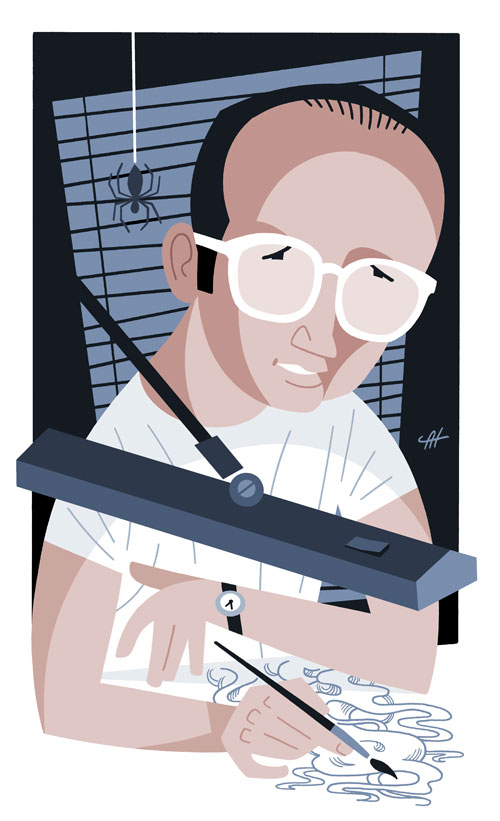 The elusive Steve Ditko, part of my never-ending series, The Gods of Geek Mythology. Very few photos of Mr. Ditko have been seen by the general public, so the question of whether or not I've captured his likeness is ... questionable. Sadly, Ditko passed away last month, one of the last of his generation of comics creators still with us.

Posted by Ashley Holt at 3:13 PM No comments:

Interview with a Doll Buyer 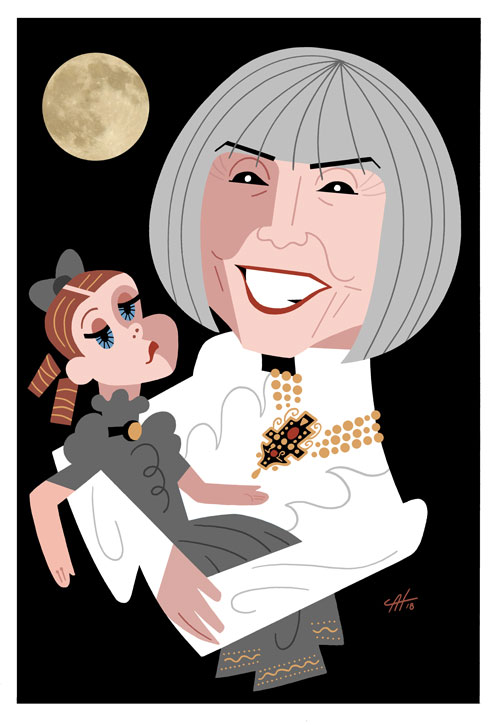 Posted by Ashley Holt at 5:37 PM No comments: 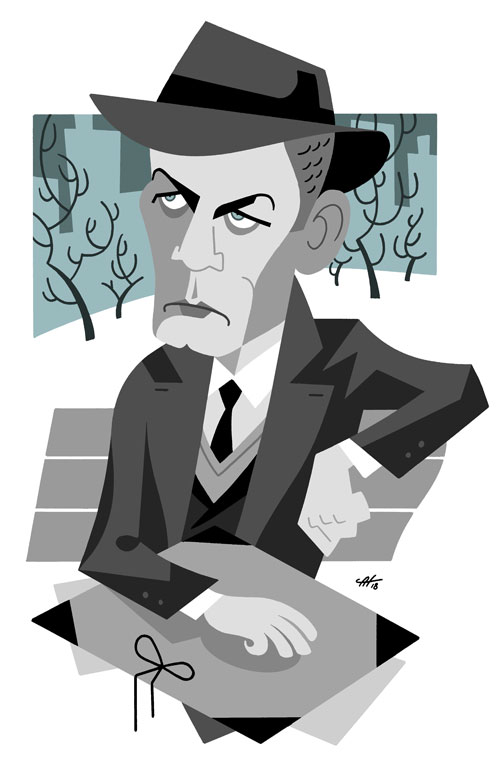 Another attempt at Joseph Cotten as he appeared in the classic Selznick melodrama "Portrait of Jennie." This is a re-do of my Cotten portrait from the 2014 "Summer Under the Stars" gig for Turner Classic Movies. The original drawing was a perfect likeness. Of Charlie Rose.

Posted by Ashley Holt at 4:37 PM No comments:

Sure, the world is full of celebrities, and bless them all for bringing their red-carpet wardrobes and sex scandals into our drab, meaningless lives. But our social circles are also crawling with oddballs who should be celebrities but haven't quite achieved mega-stardom. Sometimes I draw these personal chums, in the hopes that my placing them among the Kojaks and Kardashians I usually render will help immortalize them accordingly. Here come some peeps now... 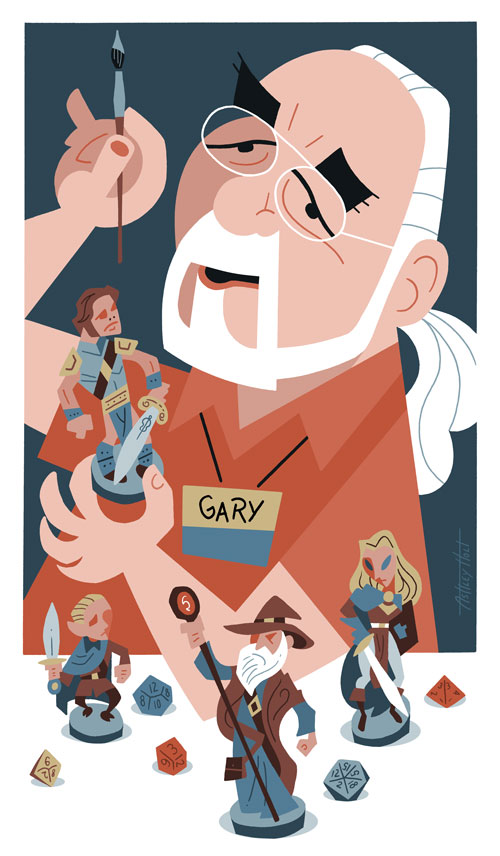 Gary Gygax, creator of Dungeons and Dragons. Part of my seemingly-never-ending series, The Gods of Geek Mythology.

Posted by Ashley Holt at 5:14 PM No comments:

Right in the Neck 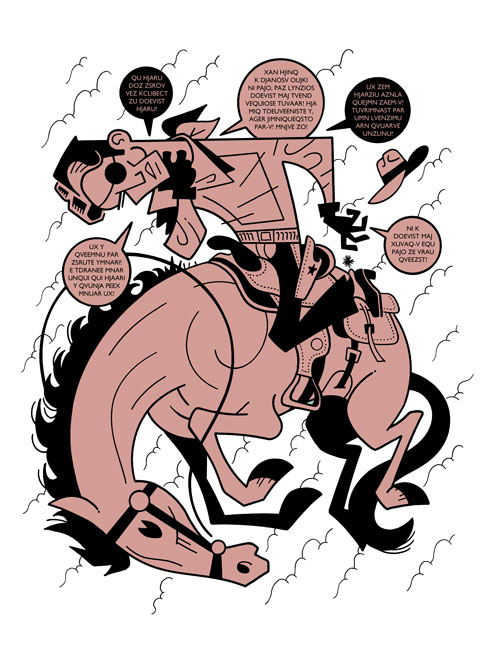 Posted by Ashley Holt at 5:11 PM No comments: